In this digital era, young people are so immersed in technology that it factors into just about every facet of their lives from when they get up in the morning to when they go to bed.

Want proof? Consider these eye-opening statistics about the life of the average social teen, which will give a glimpse into how much of a role technology plays in their day-to-day affairs.

Now consider how teens use technology throughout the day to see how many of them can definitely be described as app addicted.

Getting Ready for School

In getting ready for school, it’s not uncommon for many teens to take a photo of their outfit for the day, and Instagram is the leading social network among teens. The most frequently used Instagram photo tags happen to be, among other things, #girl, #love, and #photooftheday. And when they are driving to school — or being driven to school — streaming music is a popular activity for young people. Apps such as Spotify, for instance, enable teens to integrate music with their social media experiences, and they can share their playlists with their peers.

During the school day, lessons, tests, and presentations are not all that teens are focused on. In fact, 90% of texts are read within three minutes of receipt, and this includes in the classroom. However, mobile devices in the classroom can have a positive impact. Some research suggests that mobile devices in the classroom environment can actually boost not only engagement, but also creativity. During the lunchtime period, 90% of students acknowledge using their smartphones and cellphones for non-educational purposes during the school day. Activities include, but are not limited to, emailing, surfing the Internet, gaming, and using social networks.

After the school day closes and they leave school, teens still make use of social media and technology. Whether using Snapchat or Vine, teens socialize via technology.

While teens in previous generations spent some of the evening hours watching their favorite sitcoms or dramas, 72% of people actually use their smartphones while in front of the TV. In fact, people send 50 billion messages via WhatsApp daily, and 35% of smartphone users around the world use Facebook Messenger at least once per week.

The social life of the app addicted teen is indeed one where technology reigns supreme In this digital era, technology makes the world go round. Whether in the morning, at school, after school, or in the evening and night, teens like their social media and mobile devices. So the key, it would seem, is to get them to use technology responsibly and to take breaks from the screen. 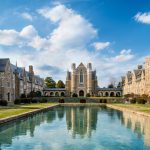 College Visits at Supersonic Speed: Welcome to The Future. 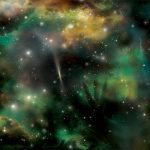 Twins Soaring Through Their Junior Year of College. 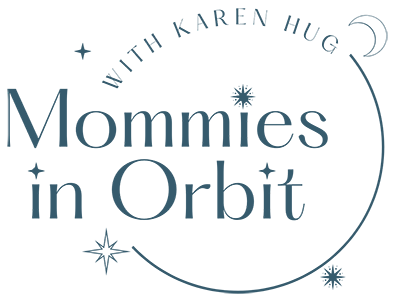