If Teenagers Made The House Rules.

I can’t help but wonder, having two teenagers in the house, what the rules would be like if they wrote the book for a week. As they complete their first semester as freshman in high school, it looks like we are about to have a house party.

House rules written for and by the teenagers.

Guidelines for Launching Your Home Business, for Stay-at-Home Moms

How to Make Staying Organized Easier on Your Family

Guest post by Hannah Whittenly For an organized person, living with disorganized family members can… 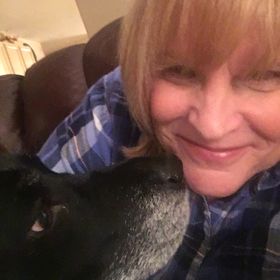